HomeNews The lungs of the world

The lungs of the world 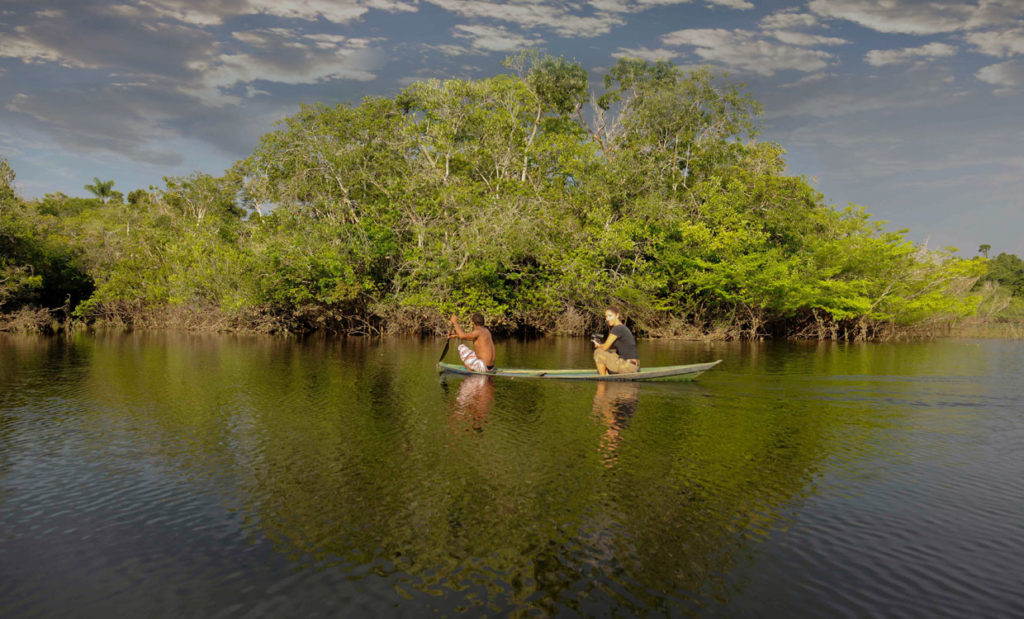 Why do we talk about the Amazon Forest as the heart of the world rather than its lungs?

The Amazon forest is not a big source of oxygen since the trees consume almost all of it through photosynthesis. Therefore, experts suggest that it is incorrect to describe the Amazon forest as the Lungs of the World.
However, the Amazon forest is of crucial importance for the biodiversity and the climate regulation of the American continent and the World as a whole.

The rainforest absorbs about 15% of the carbon dioxide in the atmosphere, and the current #deforestation is causing danger and an ecological catastrophe.
People around the world, as well as locally, depend on the Amazon. Not just for food, water, woods, and medicines, but to help stabilize the climate, for it plays a critical role in global and regional carbon and water cycles.

We cannot tackle the climate crisis without the Amazon’s vital life-sustaining role, so we choose to refer to the Amazon forest as the Earth’s Heart.

Check out how the Xixuau Amazon Ecolodge operates to help the inhabitants of the Jauaperi River, in the Brazilian Amazon.

This website uses cookies to improve your experience while you navigate through the website. Out of these, the cookies that are categorized as necessary are stored on your browser as they are essential for the working of basic functionalities of the website. We also use third-party cookies that help us analyze and understand how you use this website. These cookies will be stored in your browser only with your consent. You also have the option to opt-out of these cookies. But opting out of some of these cookies may affect your browsing experience.
Necessary Always Enabled

Any cookies that may not be particularly necessary for the website to function and is used specifically to collect user personal data via analytics, ads, other embedded contents are termed as non-necessary cookies. It is mandatory to procure user consent prior to running these cookies on your website.