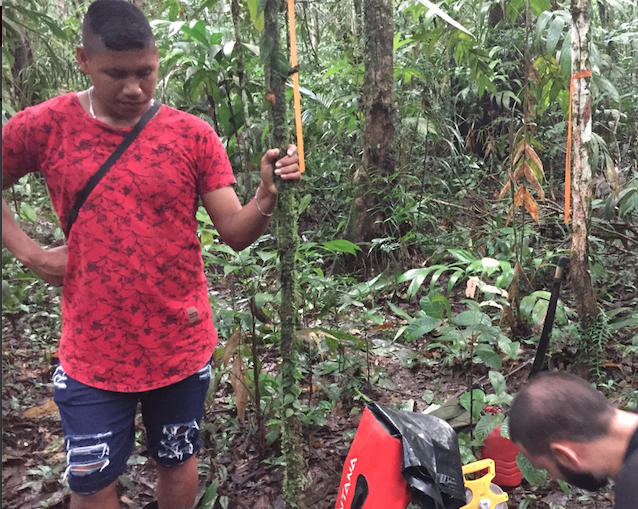 The team, based in Xixuaú and led by prof. Carlos Peres of the National Research Institute in Amazonia (INPA), brought together researchers from numerous Brazilian institutions including the famous Emilio Goeldi Museum in Belém and the federal universities of Amazonas, Santa Catarina and Rio Grande do Sul.

Amazon, Biodiversity and Carbon Expeditions is the full name of the project that mobilized an unprecedented task force in uncharted forest areas for 15 days of intensive research.

The purpose of the expedition was to carry out quantitative surveys of biodiversity in undisturbed terra firme forest, including vertebrates, plants and non-vertebrates, such as small and large mammals, birds, lizards, frogs, fish (via Environmental DNA from water samples), ferns, trees, beetles, bees, ants, termites and other dipterans. The survey also included measurement of forest carbon stocks and aboveground forest biomass, soundscapes using automatic recorders and use of camera traps.

In the next few years, ABC Expeditions intends to carry out a similar multi-taxa expedition in each of the 12 main river basins, covering all 9 states of the Brazilian Amazon and gathering prominent information for the future of the Bioma.

Proud to have contributed to the first major scientific expedition in the park and very eager to see (and show you!) the first results and the first recorded images.

The expedition was made possible thanks to the support of the Norwegian University of Natural Sciences, the Amazon Charitable Trust and Amazônia Onlus, with the logistical support of CoopXixuaú and the consent of the Chico Mendes Institute for Biodiversity – ICMBio.

All team members were double vaccinated and tested for Covid within 24 hours. All activities were carried out in the open air and the anti Covid protocols were respected. 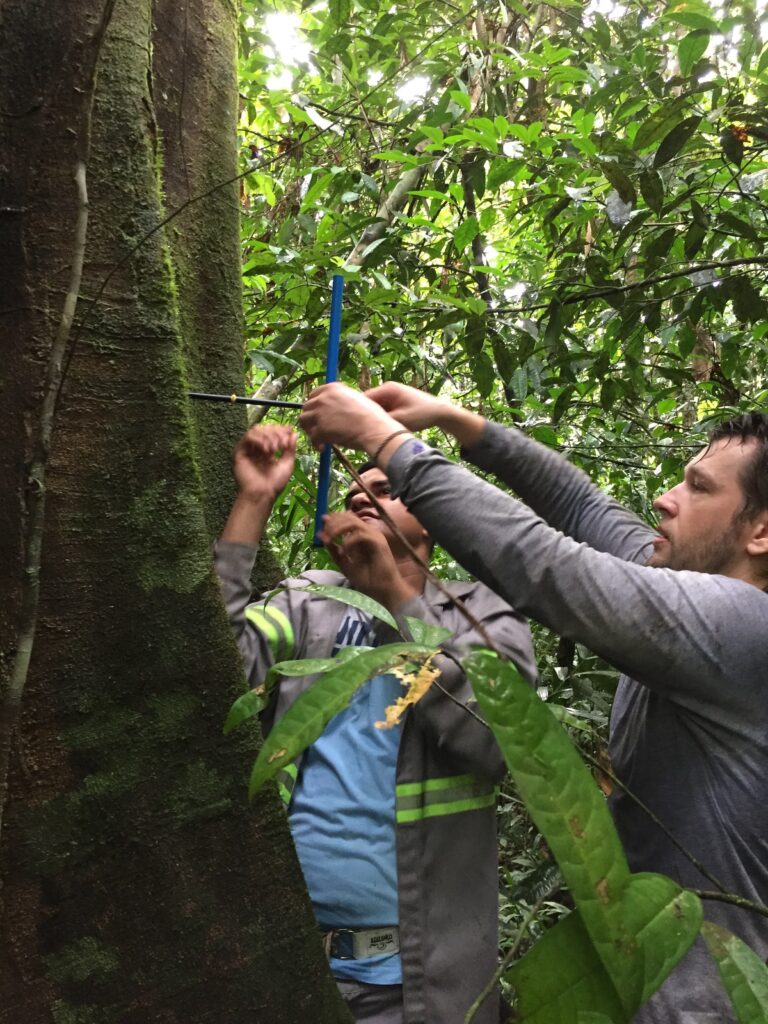 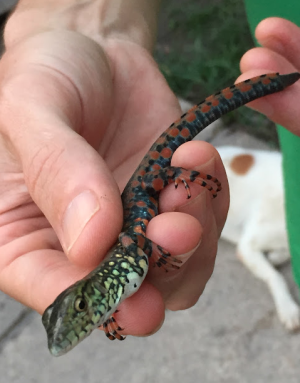 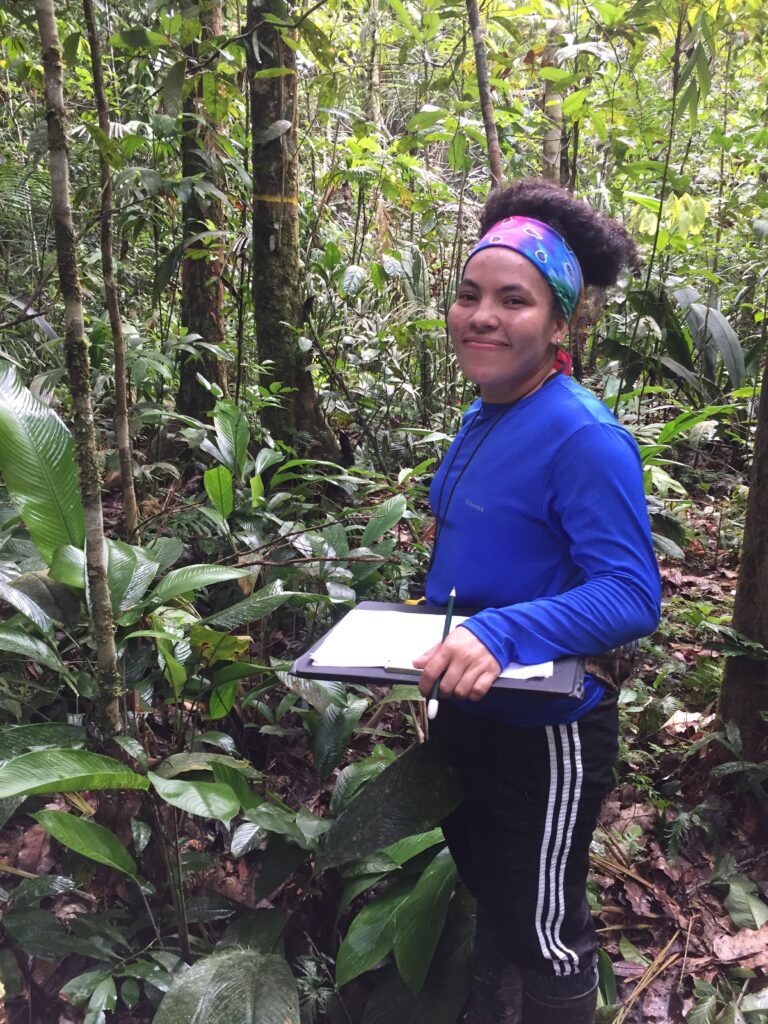 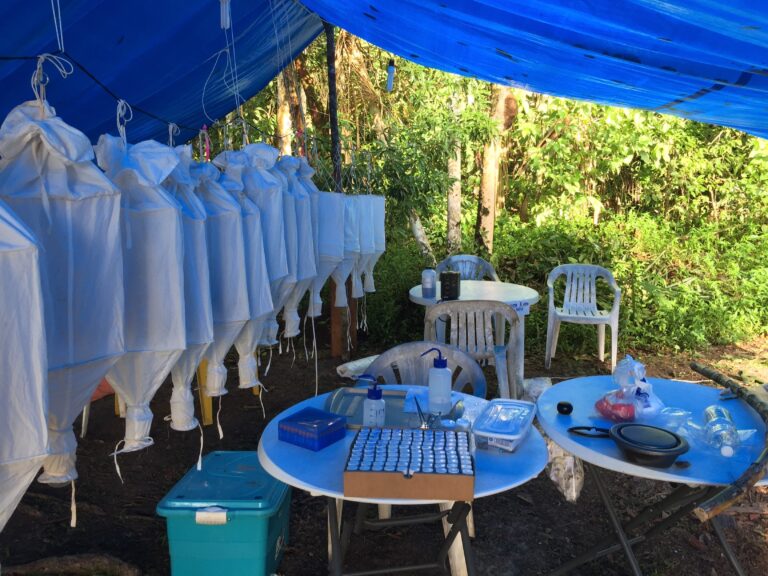 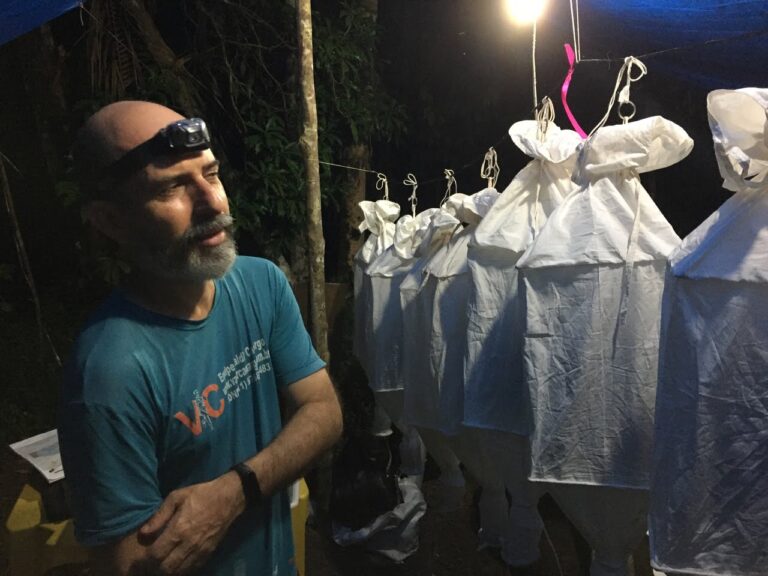 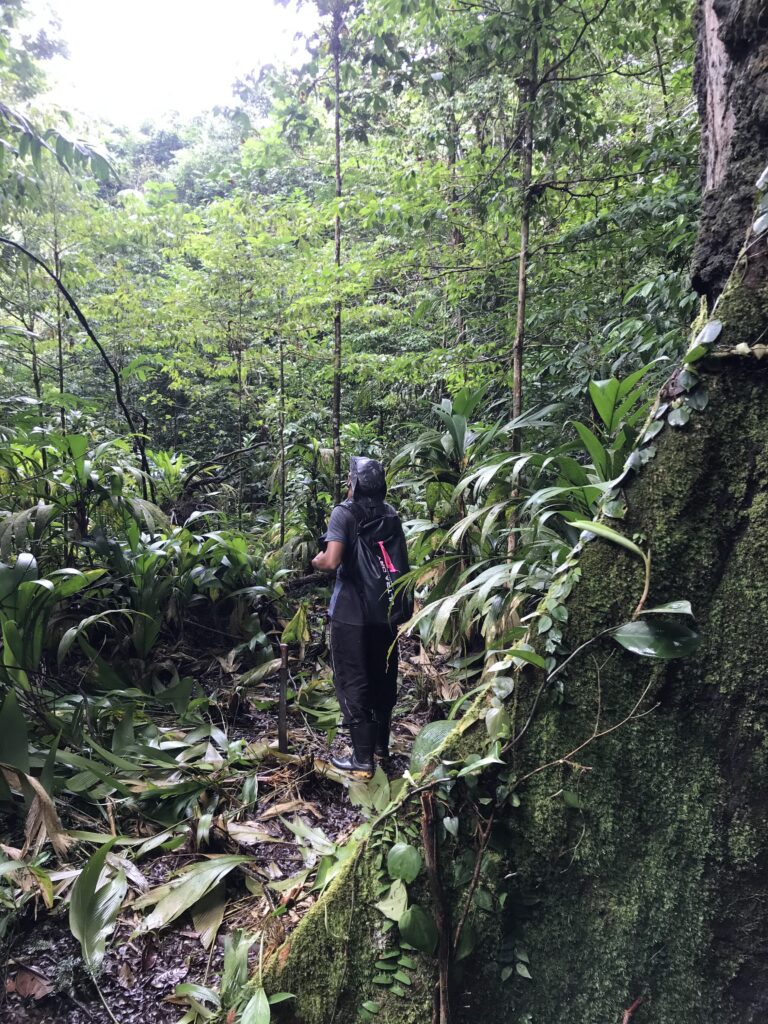 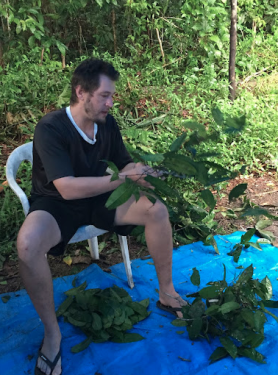 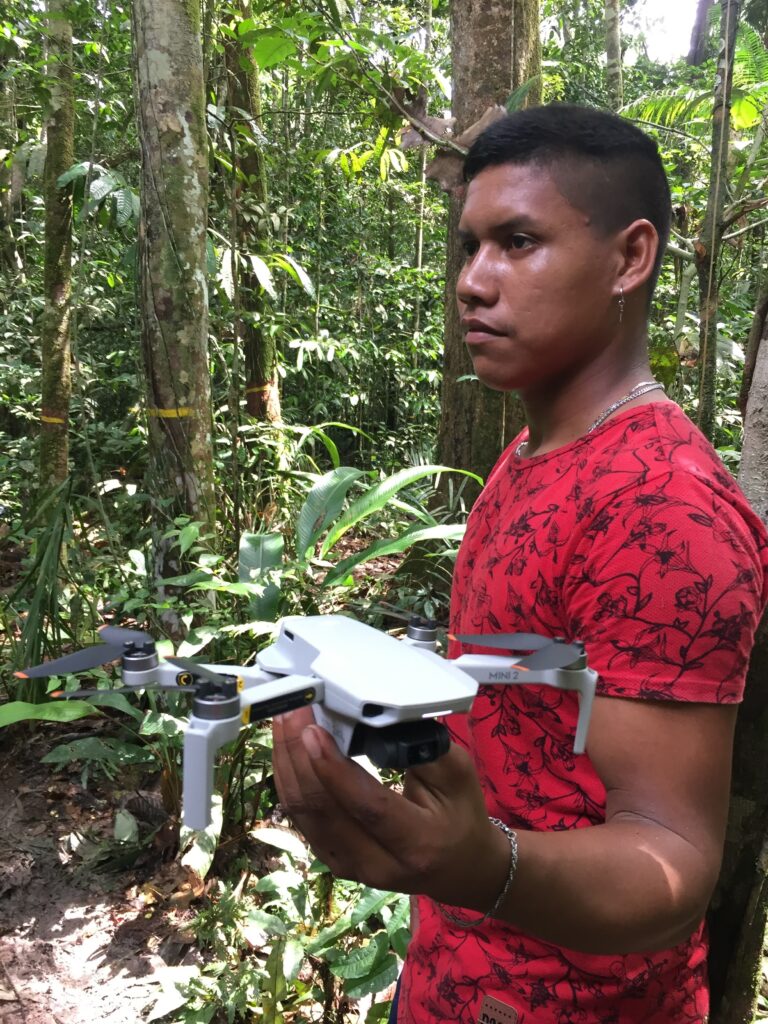